The Intercontinental Broadcasting Corporation (IBC-13) was originally incorporated as the Continental Broadcasting Corporation (CBC) under Securities and Exchange Commission (SEC) Registration No. 4118 dated May 11, 1970. The Articles of Incorporation was amended on September 30, 1974, renaming CBC to IBC-13, with the same set of stockholders and subscribers to its capital stock. The IBC-13 studios are located at Broadcast City, Capitol Hills, Diliman, Quezon City, while its transmitter is situated in San Francisco del Monte, Quezon City.

On March 1, 1986, Juan Ponce Enrile, then Minister of National Defense, ordered the sequestration of the Broadcast City television and radio stations, which included IBC-13, Radio Philippines Network and Banahaw Broadcasting Corporation, under Ministry Order No. A-003 based on the request of the then Presidential Commission on Good Government (PCGG) Chairman, Jovito Salonga. Thereafter, then President of the Republic of the Philippines, Corazon C. Aquino, issued Executive Order (EO) No. 11 dated April 8, 1986, creating a Board of Administrators to manage and operate the business and affairs of the said stations and have custody of their funds and assets subject to the supervision and control of the PCGG. By virtue of a compromise agreement with the PCGG dated November 3, 1990, the Corporation was surrendered/ceded by Mr. Roberto S. Benedicto to the Republic of the Philippines.

In July 2000, Congress approved IBC-13’s 25-year franchise to operate and maintain radio and television broadcasting stations in the country. Under Section 2 of EO No. 576 dated November 7, 2006, the Corporation and other government communication agencies were placed under the supervision and control of the Director-General, Philippine Information Agency (PIA) under the Office of the President (OP).

IBC-13 presently operates under the control and supervision of the Presidential Communications Operations Office (PCOO) in accordance with Section 4 of EO No. 4 dated July 30, 2010.

The primary purposes of the Corporation are to carry on the business as operators and/or proprietors of instruments and media of mass communication such as radio, television and/or telecommunication stations on a commercial and/or sustaining operation in any part of the Philippines, and to deal in the manufacture and distribution of radio, television and other electronic components and/or part thereof.

The spanking new IBC Channel 13 started off by showing mostly canned shows from Hollywood. The “Twilight Zone”, “Have Gun”, “Perry Mason”, “Wagon Train”, “Rawhide” would soon rule the airwaves. Tarzan was waiting in the wings.
By 1962, there were six TV channels in the country: 3, 5, 7, 9, 11, and 13. Into this field came the legendary Andres Soriano. His biggest coup was buying IBC-13 that year from Baldwin and company.
Soriano asked Henry Canoy, another visionary and owner of Radio Mindanao Network to head his tri-media conglomerate’s broadcast empire together with the Philippine Herald which he bought from the Madrigal family.
Immediately, Canoy reconfigured IBC’s programming along the lines of DZHP’s the “Sound of the City”, boasting sharp news reporting, an all-night talk show, and a capsule studio – the equivalent of today’s outside broadcast (OB) van – from which it could air live news as it happened.
The success of the IBC-RMN-Herald tri-media conglomerate was cut short on September 21, 1972, when President Ferdinand E. Marcos declared martial law.
One of Marcos’ first acts was to issue Letter of Instruction No. 1, ordering all radio and TV networks closed. These networks, including IBC-13, were eventually allowed to reopen. Only ABS-CBN remained closed until the end of Marcos’ rule in 1986.
IBC-13 soon became a refuge for ABS-CBN programming veterans. In late 1973, most programs mounted by former ABS-CBN producers on Channel 7 transferred to IBC-13, resulting in the renaissance of IBC-13.
In 1975, the Marcos government enforced the constitutional requirement for media to be 100% Filipino-owned. This barred the Sorianos, who were US citizens, from holding any interest in either RMN or IBC. Furthermore, they were told that the owner of a newspaper could not likewise own a radio or TV station, and vice versa. This development caused the Sorianos to sell IBC to Roberto S. Benedicto. On 01 February 1975, Channel 13 Manila reopened as the Intercontinental Broadcasting Corporation (IBC) under the aegis of the Benedicto Group of Companies.
In 1977, IBC moved to its present home in Broadcast City in Capitol Hills, Quezon City. IBC had a nationwide reach and continued to be one of the country's most viewed TV networks.

IBC-13 is now a Public Children's Educational Network. In partnership with the Department of Education, and with every Filipino family, IBC-13 will be geared towards the education of our greatest national resource - the Filipino youth, providing programming that promotes positive Filipino valuse, good morals and right conduct, while correcting outdated traditional behavior that is a continuing obstacle to development and progress.

The Intercontinental Broadcasting Corporation's prime directive is to Inspire Brilliant Children...towards a brighter tomorrow and a better Philippines. 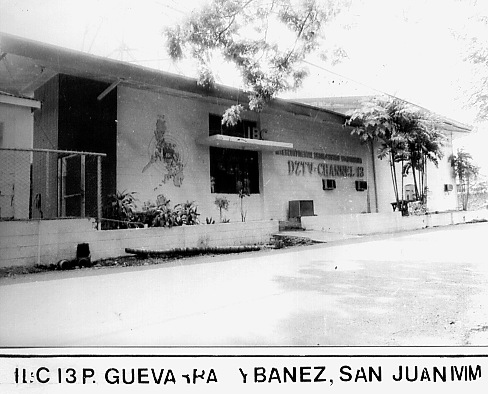 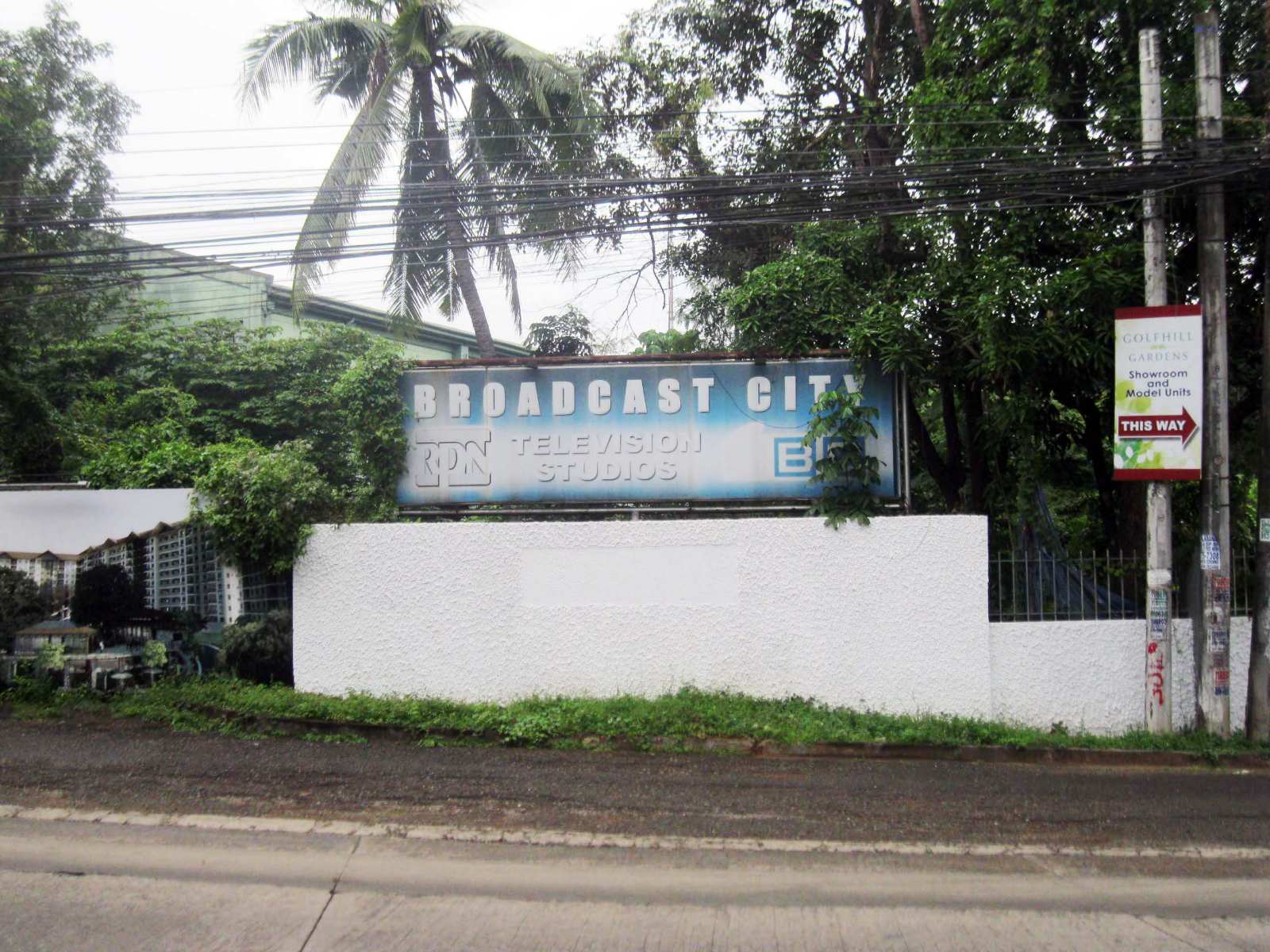 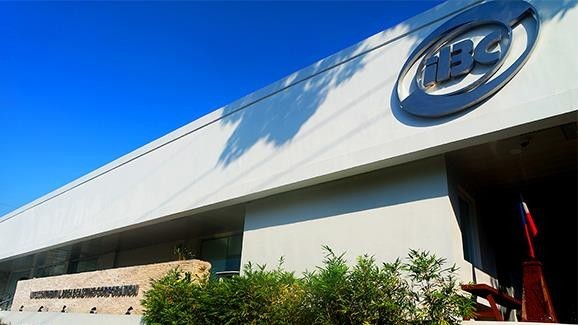 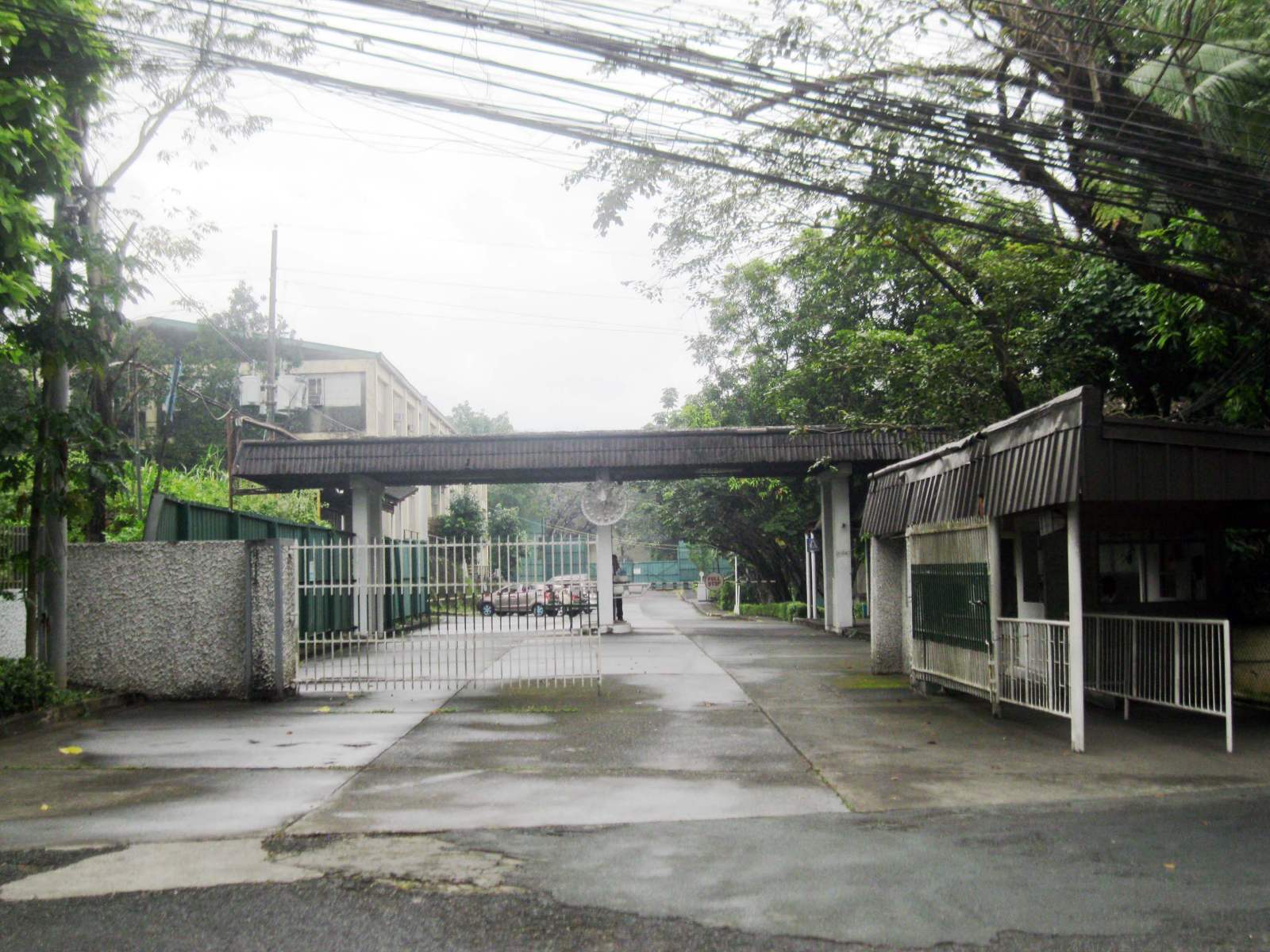 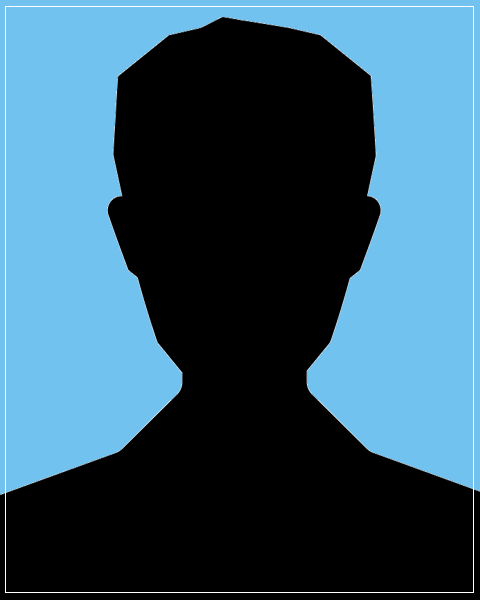 Greetings from our officers!

Where to find us

Terrestrial - Find us on VHF